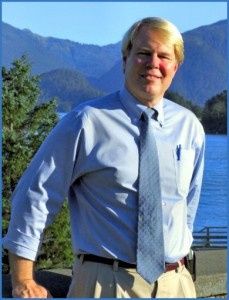 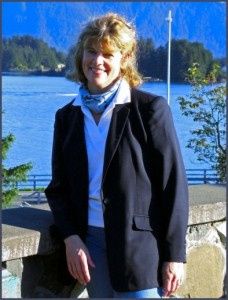 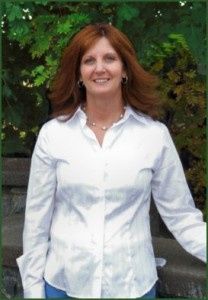 In June of 1985, Sid Fry, owner of Fry’s Pharmacy and Harry Race Pharmacy, approached Trish Woodbury, a hometown pharmacist, with the news of his desire to retire. He proposed a plan asking her to purchase Fry’s Pharmacy, the store she currently managed. In November of 1985, the sale became final.

September of that same year, Trish married Dirk White, a full-time pharmacist at Harry Race. After the sale was final, Dirk went to work at the store recently purchased by Trish. At that time, the store was open from 9 am to 9 p.m. with one full-time and one part-time employee, plus 3 pharmacists (including Trish & Dirk). The name of the store was changed from Fry’s Pharmacy to White’s Pharmacy in 1986.

White’s Incorporated was formed on March 20, 1987, to include all business functions, along with a pharmacy contract with Sitka Community Hospital. In September of 1992, Dirk and Trish White purchased Harry Race Pharmacy.

As of March 2018, White’s Inc., has 40 team members and has expanded to include Seasons Cards & Gifts and Harry’s Custom Services.